Tickets for 2021 Saratoga race season to go on sale

“It’s time to promote all the state has to offer to get tourism dollars flowing again,” Cuomo said in a written statement. “These two new spots are the latest part of our $40 million campaign to foster tourism and economic development opportunities throughout the state, and they’ll focus on the assets of beautiful Upstate New York. We’re promoting our state to visitors across different markets and state borders, and I look forward to seeing New York State rebuild its economy from this terrible pandemic and move into the future.”

The campaign will run throughout the state as well as neighboring drive markets on broadcast TV, streaming services, and online. These commercials will run through the summer as part of a year-long statewide effort to increase tourism.

Close
You have been added to Daily News Newsletter

Travel Tips: What to pack

Travel Tips: Is your destination open?

Travel Tips: Clean the surfaces of your car

Normally, when we speak with nurses – it’s set up through the hospital. But this story started with an anonymous email sent to NewsNation.

(TheRealDeal) - After surging in May, the pace of homes under contract fell 1.9 percent in June — both year-over-year and month-over-month — according to the National Association of Realtors’ monthly index.

Lawrence Yun, NAR’s chief economist, described recent ups and downs in the pending sales index as indicative of a “turning point for the market.”

ALBANY, N.Y. (NEWS10) - The New York State Department of Environmental Conservation (DEC) announced that hunting and trapping licenses for the 2021-2022 seasons are on sale now.

The DEC also announced that Deer Management Permits are going on sale and kids aged 12 and 13 can hunt deer with a firearm or crossbow in upstate counties that have passed a local law and ‘opted in’ to participate.

Vermont to start school year with masks regardless of vaccination status

Wild deer found to have coronavirus antibodies in four-state study

98.3 TRY Social Dilemma: Do you have to pay if you visit a friend’s vacation rental? 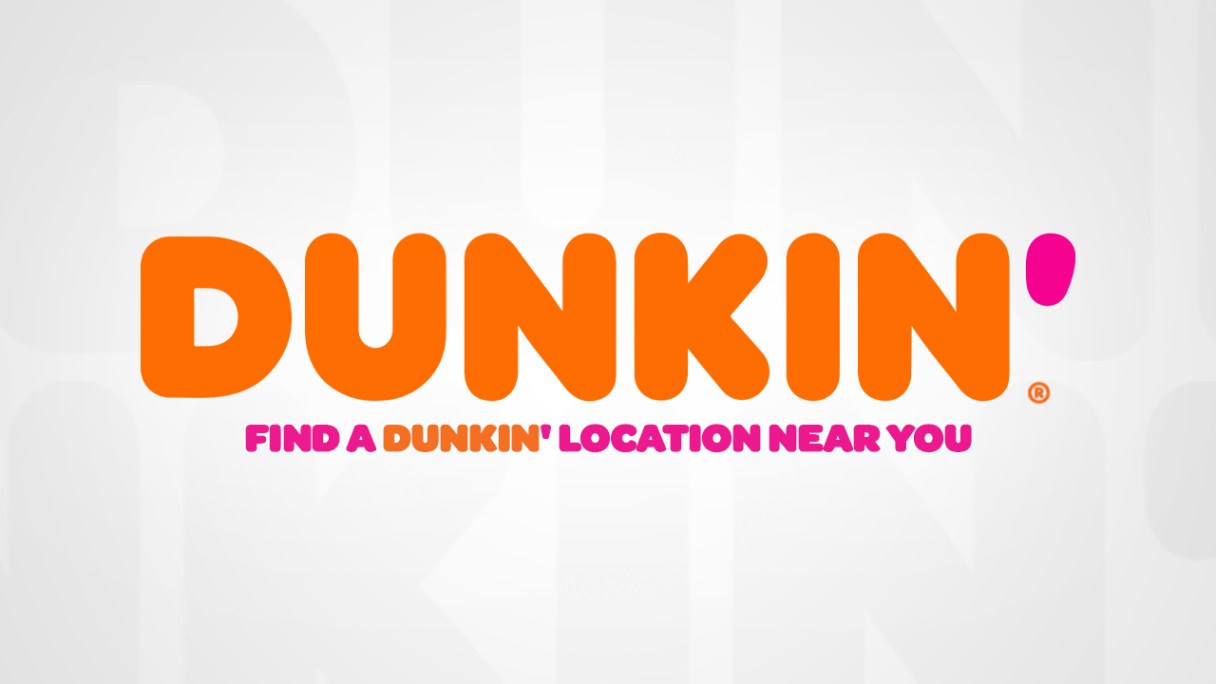 Close
You have been added to Daily News Newsletter

More PODCAST: On the Story with Trishna Begam

Vermont to start school year with masks regardless of vaccination status

Wild deer found to have coronavirus antibodies in four-state study

Biden to announce new eviction ban due to COVID spread

New York Republicans and Democrats call on Gov. Cuomo to resign after investigation