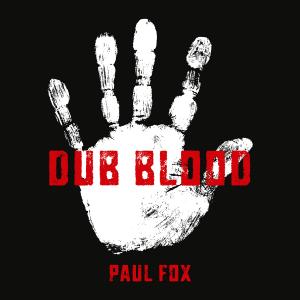 Paul Fox - We Got The Same Dub Cover Art 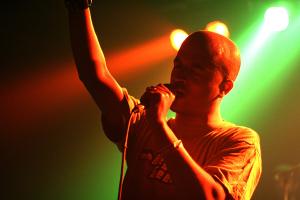 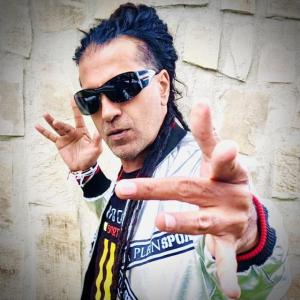 I first heard Paul's music over 20 years ago and always wanted to work with him.”
— Apache Indian

LONDON, UNITED KINGDOM, September 5, 2022 /EINPresswire.com/ -- Veteran UK roots reggae singer Paul Fox and legendary UK dancehall deejay Apache Indian have joined forces for the song Same Blood. The title track from Fox's current album, Same Blood is a call for unity in these fragmented times, reminding us that inside, we are all one.

Both artists had been aware of each other’s work since they came to attention in the 1990s. They first suggested a collaboration back in 1993 when Fox interviewed Apache for a cable TV channel. A link up on Instagram nearly twenty years later resulted in the recording of Same Blood - featuring backing vocals from Paul's wife, Helen Fox.

"The lyrics are about the fact that we are all Homo Sapiens" says Fox "and there are no more specific scientific classifications of life below the species level… meaning we really are all the same blood."

"I first heard Paul's music over 20 years ago and always wanted to work with him" says Apache "Nothing comes before the time. Just the title alone ‘Same Blood’ says so much, it didn’t need much explaining for me to start writing my parts. This will always be one of the songs on my playlist because of its simplicity, its depth and its meaning."

Born in Handsworth, Birmingham, Apache Indian has been active in reggae music since the early 1980s. He found fame as a dancehall deejay in 1993 with the hit song Boom Shack-A-Lak written for the iconic soundtrack to Dumb & Dumber reaching number 5 in the UK singles chart. This year Apache Indian performed at the Commonwealth Games closing ceremony alongside Dexys Midnight Runners, Jaykae, Musical Youth and UB40.

Same Blood is accompanied by its haunting flipside We Got The Same Dub – which appears on the companion album Dub Blood.